US not willing to resolve remaining issues in negotiations: Lawmaker 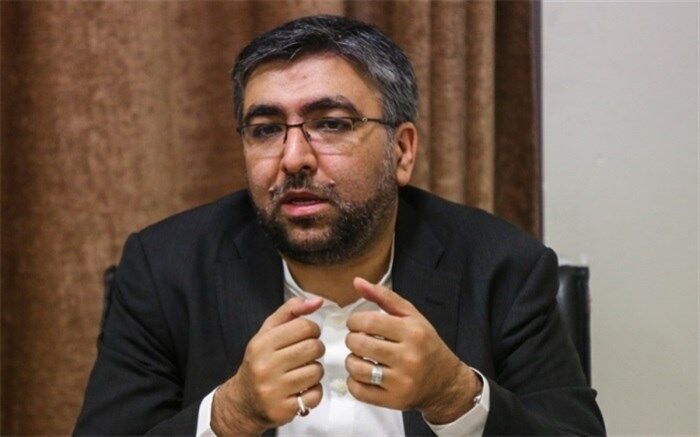 Abolfazl Amouei told a press conference that the Islamic Republic of Iran considers the prisoner release issue as a humanitarian issue, independently from Iran's nuclear negotiations with the G4+1 countries.

He said that the American prisoner's release was made possible thanks to the mediation of some regional countries on the southern coasts of the Persian Gulf, adding that of course some Iranian citizens, too, who were unjustly imprisoned there, too, are freed.

On releasing of a part of Iran's monetary assets due to the unjustly imposed unilateral US sanctions, he said that this is a righteous demand that must be pursued by intervention of the UN and friendly countries.

Asked if the freeing the American prisoners and releasing part of Iran's blocked assets is because the nuclear agreement called JCPOA is now near at hand, Amouei said, "Those are two separate issues. Because the negotiations with the G4+1 countries have proceeded satisfactorily and only a few issues remain still unsolved.

He said the Islamic Republic of Iran has presented its technical and logical views about the remaining issues, but it seems as though the other side, due to its internal conditions, and the upcoming US Congress elections, is not ready and willing to resolve the remaining issues.