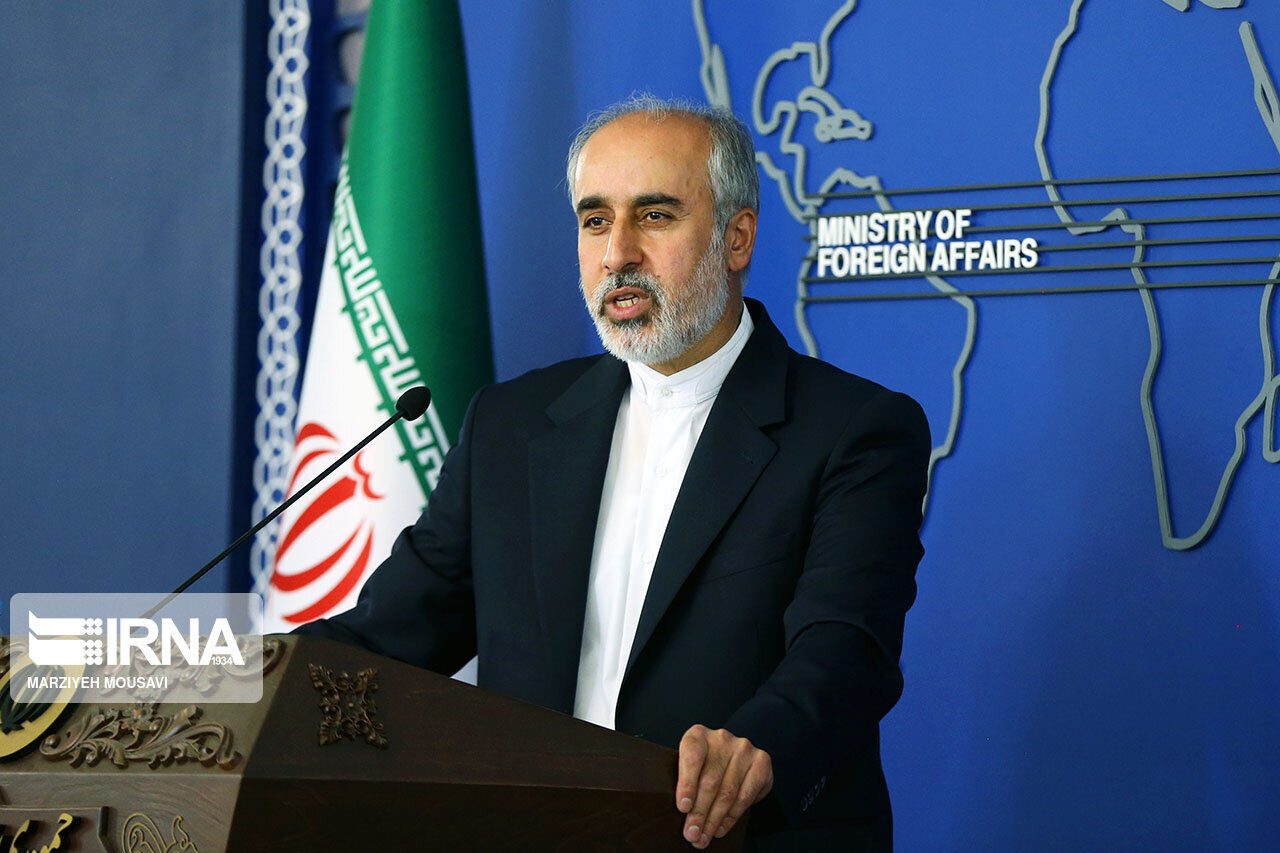 Expressing surprise and sorrow due to the silence of the international organizations and claimants of human rights before Zionists' anti-law conduct, Kanaani said that it was necessary that the international community, especially the United Nations Security Council, carry out its responsibility to deal with continuous crimes and high-risk conduct of the Zionist regime.

Accordingly, this attack was the 17th Israeli attack on Syrian territory this year.

Iranian Foreign Ministry Spokesman emphasized that the repeated attacks of the Zionist regime on Syria are assisting armed terrorists and trying to preserve and reinforce them on Syrian soil, which is in practice a threat to the security of the whole region.