Sepehr-e-Gharb brought up the title of Hamedan Encyclopedia for the first time:

The encyclopedia of Hamedan Province written by the experts and researchers is a collection of entries and various titles with a thorough value of Hamedan. It focusses upon the subject under the investigation based on both library and field enquiries. The other advantages of the collection includes the recognition of the regional celebrities and the historical, social and cultural roles they have played. The encyclopedia depicts a past that lights the way to the future and seeks to familiarize the contemporary generation with the vanguard role of Hamedan in the country's events, from the socio-cultural movements leading to the constitutionalism to the nationalization movement of oil and the struggles resulting in the Islamic Revolution. It also discloses  the secret of the roles the sacrifice makers played during the - eight - year imposed war with the Iraqi troops.                            The artistic director in the province refers to 2010 when the compilation of the encyclopedia began. The project has been approved by the provincial planning council in 2015. A scientific team of experts have held meetings and talks with different university lecturers in 2018 when the first draft was prepared and later on it was completed. It is a group project which examines the history, civilization, culture and artistic works in the province. It also covers all aspects of the history and culture including literature, language and mysticism. Hamedan encyclopedia may as well be divided into three periods; pre-Islamic, Islamic and contemporary eras( the Islamic Revolution and the war betwin Iraq and Iran). Its compilation enterprise is composed of a scientific council of 200 scholars and a supervisory body. Five researchers are also responsible for editing the texts. The compilation has taken place in 10 different workshops where topics such as the general issues, Hamedanology, nature and geography, economy, political history, social context, culture, literacy and art, religion, mysticism, Arabic literature, historical perspectives of the province, management, Islamic Revolution and the sacred defense in the war between Iraq and Iran have been elaborated. The work is presented in the two main sections and annexes. In the first part, the alphabetical entries delve into the names of celebrities in four volumes; whereas, the second part displays the alphabetical entries of villages, spaces, places, food, clothing, customs, creative arts and folk terms in other bookrack volumes, yet no article has been presented for this part. The annexes are to be published in four appendices of knowledge,litetature and art, translation and archives. The knowledge appendix appears as texts entitled in various subjects and titles approximately in 170 volumes of heavy fragment colored in blue. The appendix of literature and art covers films, music albums, photo albums and anthology of the artists'works which are presented in texts of different fragments colored in brown. It also maintains issues of children and adolescents, multimedia, softwares, mobile technology and the cyberspace in the social networks. The third appendix represents works of translation and abstracts in three language to attract domestic and foreign tourists. The last appendix deals with the archive provision, documents, valuable caligraphy images and works, relevant gallories and museums, their proper utilization and manuscripts. At the moment, 25 works of art are under the trial, yet no contract has been concluded with the writers. In sum, 110 persons are busy to investigate, evaluate and present the appendices to the public. 16 works of the encyclopedia have already been published and it is expected that 26 other volumes will be unveiled and published by the end of 2020. 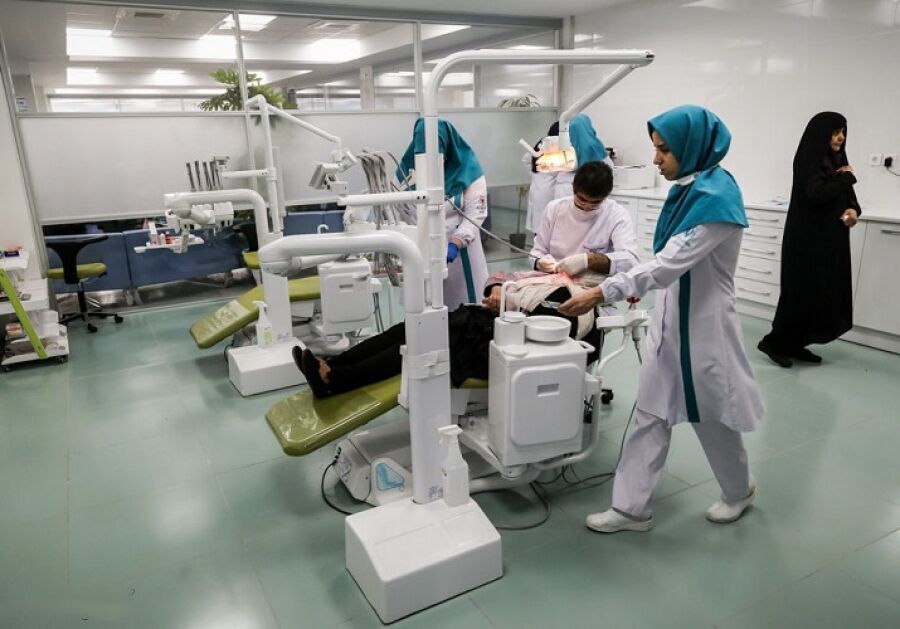