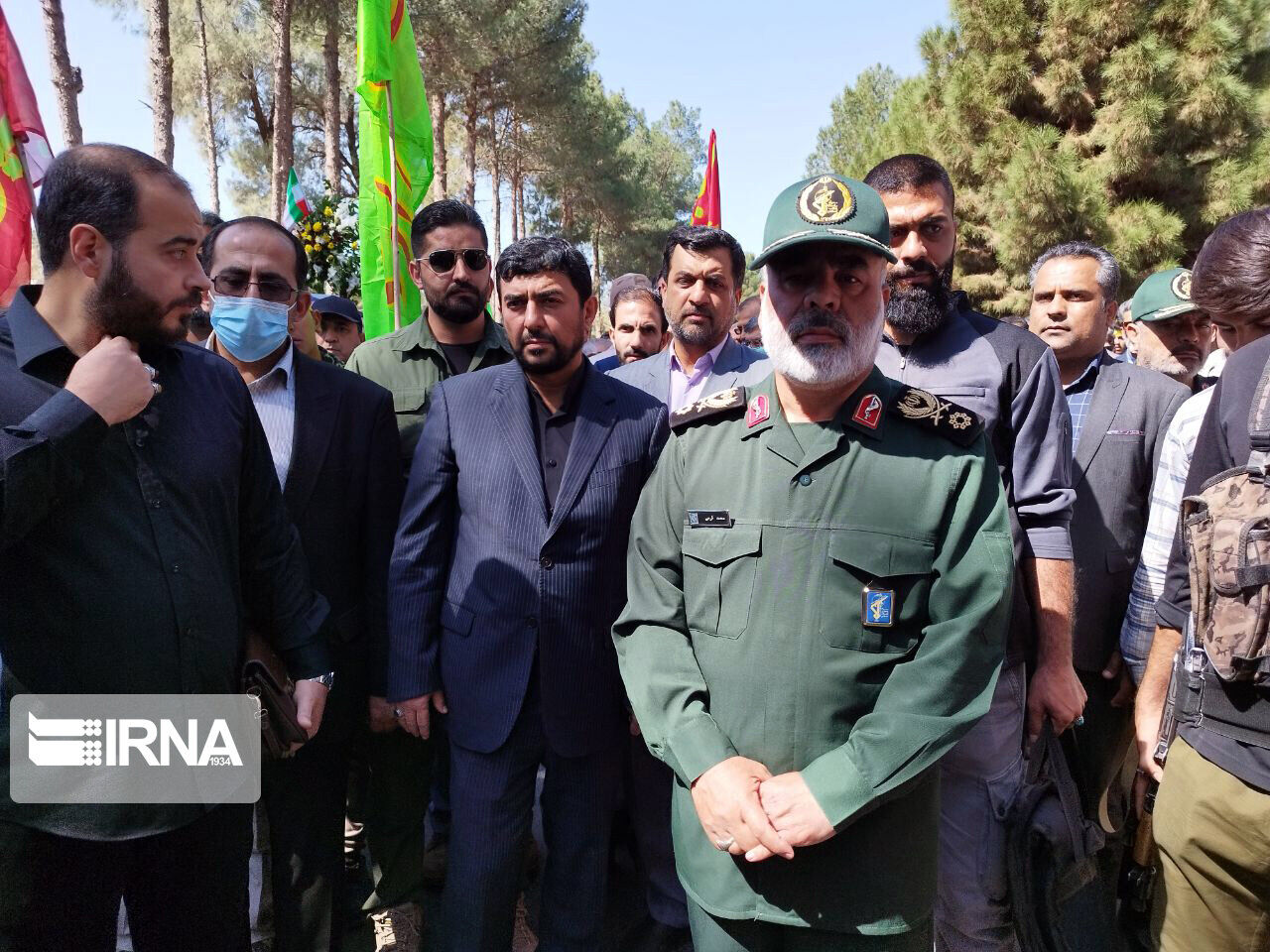 General Karami also warned against the enemies’ efforts to affect the Iranian people, especially in southeast Iran, through different means and said, "We should keep vigilant.”

On the recent unrest, the commander said the country’s forces will wreak vengeance on the terrorist groups, some of whom have been arrested and the others will be soon.

Some terrorists attacked on a Police station in Zahedan, capital city of Sistan-Baluchestan, on Friday (September 30) by shooting and throwing Molotov cocktails.