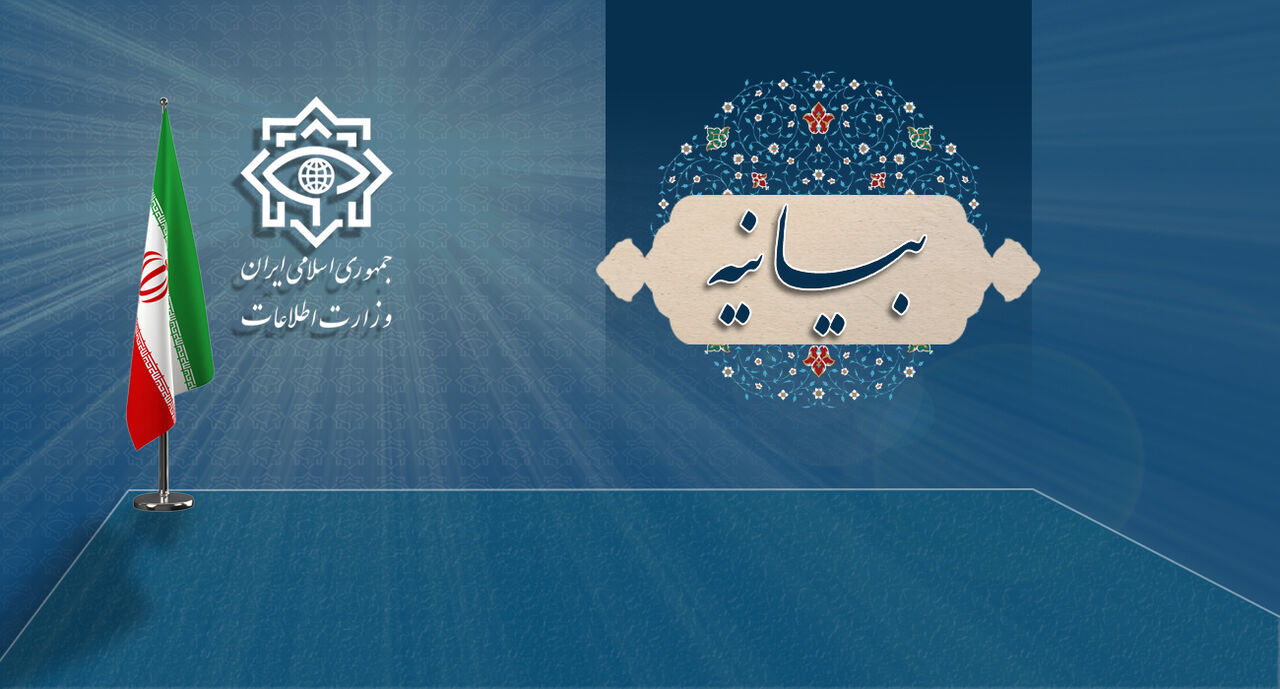 49 MKO agents have been arrested. Upon the orders of the terrorists in Albania , they were active in producing fake news that incites the rioters to organizing terror and destruction, directing slogans, being directly present at street riots and destroying public property, providing various equipment to confront the police and incendiary materials for setting the fire, the statement reads.

The ministry added that 77 members of grouplets in the Iraqi Kurdistan Region were also arrested.

It also pointed to the arrest of 5 members of takfiri-terrorist with 36 kg of explosives, who by using the opportunity of riots tried to bomb people's gatherings as well as among rioters.

92 people affiliated with the Pahlavi regime were identified and arrested in the riots, it noted.

It stated that 9 foreign nationals from Germany, Poland, Italy, France, Holland, Sweden, etc. were arrested during the riots or behind the scenes of the conspiracy.

The Intelligence Ministry also referred to the activities of foreign and social media in line with fanning the flames of riots in Iran.