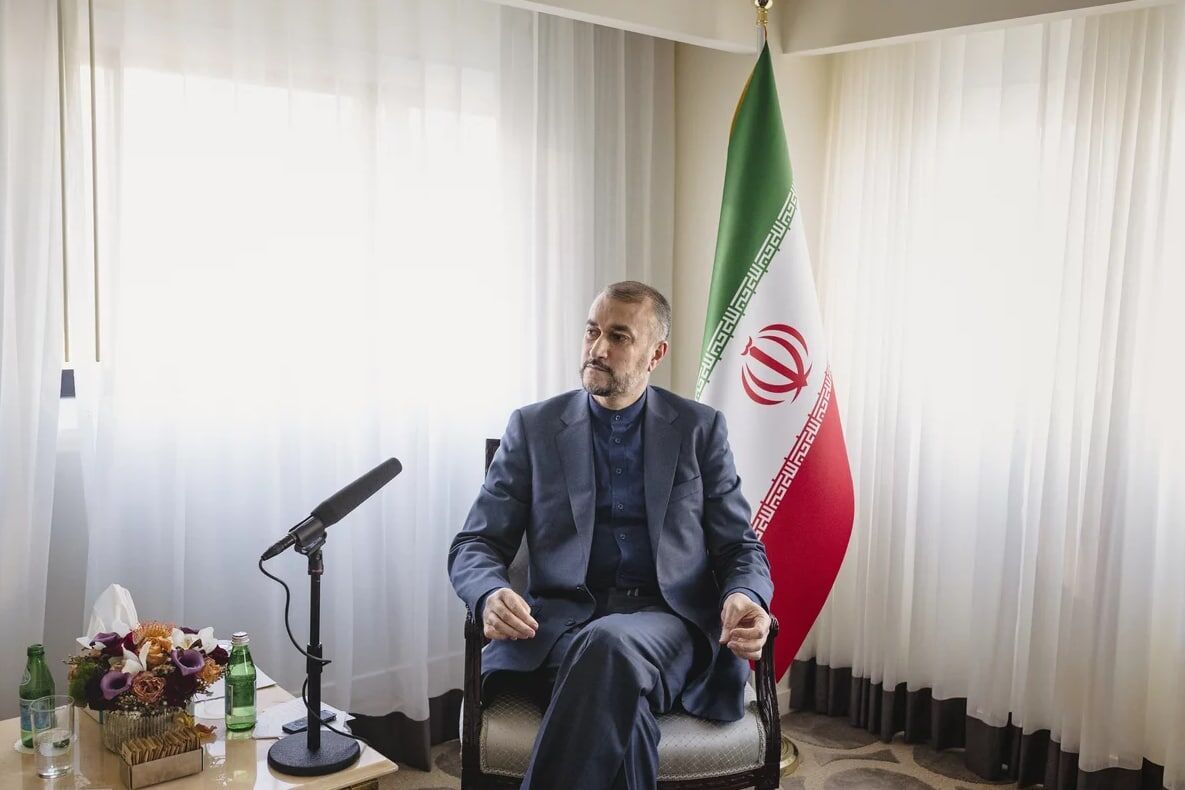 “I think we’re near to mutual understanding about the guarantees,” Amirabdollahian noted in an interview held in New York with the US National Public Radio (NPR).

If the steps are taken completely, the agreement will be reached, the foreign minister announced adding that the issues on the table are few but important.

He went on to say that Iran believes that diplomacy is the [sole] solution and that Tehran is serious about reaching a strong and sustainable agreement.

Talking about the exchange of prisoners, the Iranian foreign minister said Tehran is ready to do it as the issue is a complete humanitarian case.

Asked about Mahsa Amini, the young Iranian woman who was detained and died recently in the country, Amirabdollahian said all regretted it; but such an issue happens all over the world including in the United States and the UK.

Meanwhile, Iran’s Judiciary is seriously following up on the case, he underlined.

He then stressed that the organized networks are after creating insecurity and violating public order.

No regime change will occur in Iran, Amirabdollahian underlined.

In his remarks, the foreign minister said there is a difference between protest and riot.

The US and the West had better be concerned about the situation of Iranian patients instead of the Internet, Amirabdollahian said while referring to the sanctions on Iran that have led to a lack of access to medicines.

The US officials should be patient and not haste; Iran does not trust the US and such behaviors weaken even that, he said.

Amirabdollahian along with Iranian President Ebrahim Raisi left for New York on September 19. President Raisi attended the 77th session of the United Nations General Assembly and then returned home a few days ago.