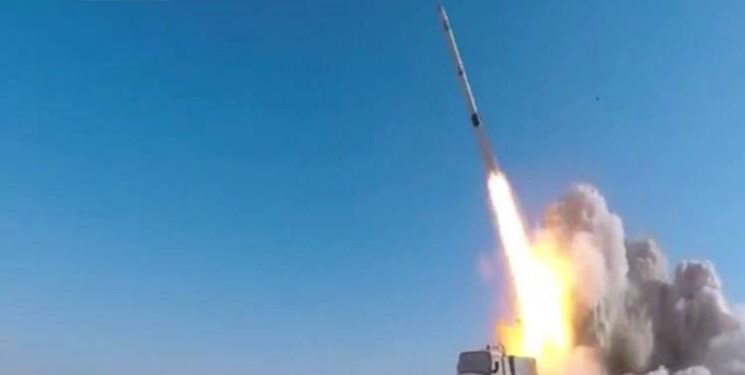 "The missile, codenamed Fath (Conquest) 360, was launched in the second stage of Eghtedar (Authority) 1401 drills, which are underway in the Nasrabad region of the province," Iranian Army Ground Force Deputy Commander Brigadier General Nozar Nemati said.

"The Iranian Army units also fired volleys of indigenous Fajr-5 (Dawn-5) missiles. The missile reportedly has a range of 75 kilometers (50 miles) and can carry 175-kilogram fragmentation warheads with 90 kilograms of high explosives," he added.

Fath 360 missile can hit strategic targets at the speed of 3,704 kilometers per hour, and its velocity can be increased to some 5,000 km/h while communicating with satellites for quick navigation and fast strikes against enemy targets.

According to Commander of the Khatam al-Anbiya Central Headquarters Major General Gholamali Rashid, the drills have been designed and executed according to potential future wars and predicted threats.