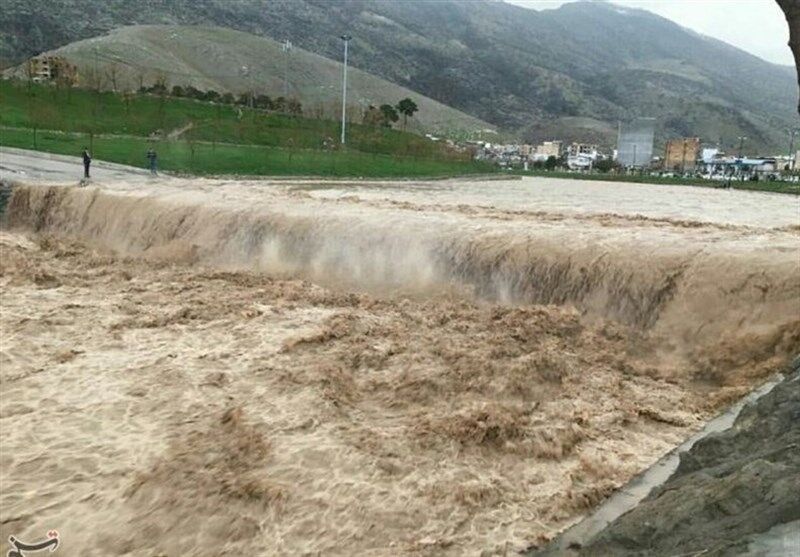 The provincial official went on to say that instantly following the natural disaster some officials including the governor, district manager, and relief operation forces were dispatched to the area.

55 people were rescued by military and relief operation forces, he said, adding that 15 cars were submerged by the floods, 12 of which were pulled out, he said.

Estahban is located 174 kilometers south of Shiraz, the capital city of Fars Province.