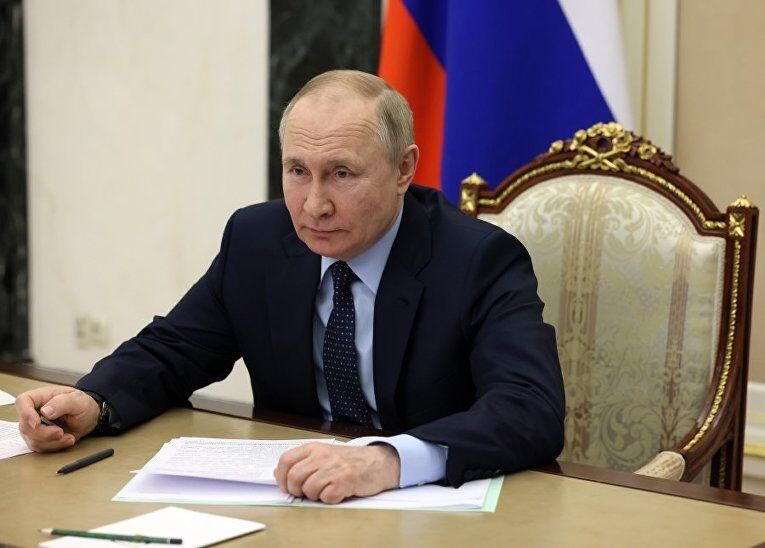 Speaking in a joint press conference after the Astana Peace Process summit in Tehran, Putin evaluated the meeting as helpful and rich, saying that the three presidents reviewed important issues.

Putin said that the three countries known as the guarantors of the Astana Peace Process emphasized that the crisis in Syria could be obviated through a political solution and that the country’s unity and territorial integrity should be respected.

The three leaders agreed to continue the Astana format, according to the Russian president who noted that the governments, Syrian dissident groups and the United Nations should be involved and that the format should have the main role in solving the crisis.

Iran, Russia, and Turkey agreed to continue fighting against terrorism, he said, adding that foreign forces in Syria should leave and the east of Euphrates should be under the Syrian government’s control.

Putin called on the international community to help the Syrian people so that the Syrian refugees could voluntarily return home.

In his meeting with Iran’s Supreme Leader Ayatollah Seyyed Ali Khamenei, Putin said that two parties agreed that Tehran and Moscow should expand ties in all dimensions and cooperate on regional and international issues.