Zionist regime is root of malign activities in region: FM 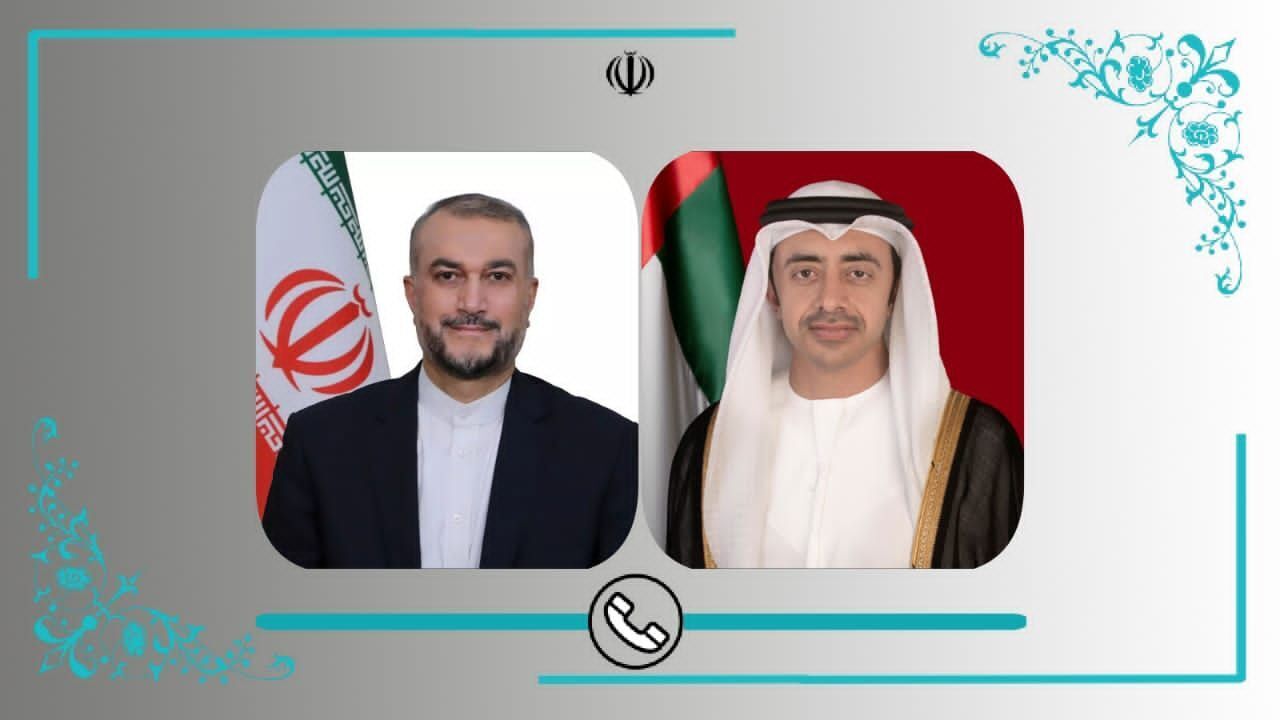 In a phone call with his UAE counterpart Sheikh Abdullah bin Zayed on Monday, Foreign Minister Hossein Amirabdollahian emphasized the necessity of increasing meetings and opinion exchanges between the officials of Iran and the UAE as the ground for expansion of bilateral ties.

He said that the Islamic Republic of Iran was seeking security and progress for neighboring countries and the region and believed that the presence of foreign forces disturbed regional security.

The UAE foreign minister said that bilateral ties were in the interest of both countries, welcoming regular talks between officials.

He said that the UAE wouldn’t let anyone to use its soil for malign activities against neighboring countries, as it always considers the security of its neighbors.

Both officials agreed to continue contacts and opinion exchanges in-between, discussing the latest situation of the talks to remove sanctions against Iran.

Amirabdollahian invited Bin Zayed to pay a visit to Tehran.